Higashi chaya gai is a former geisha district.
In modern word, this district was a restaurants area. Chaya is a tea house or restaurant and gai is a district. Higashi means east.

Before 1820, there are many chaya restaurants dotted in the city of Kanazawa. These restaurants were moved to four districts. This Higashi chaya district is one of them and the biggest one.
During samurai feudal period, building two stories or more was prohibited and besides chaya district, because it is very impolite to look down samurai or load. 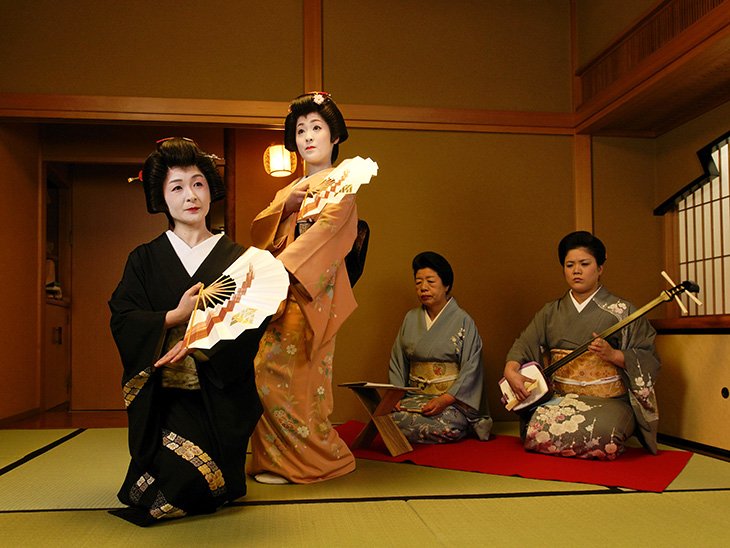 In chaya house, geisha was working.
Geisha is a performer who entertains customers by playing instruments or performing dance.
Geisha restaurants were opened to only the members during feudal samurai period. To become a member, member’s introduction was necessary. And the payment was monthly payment. 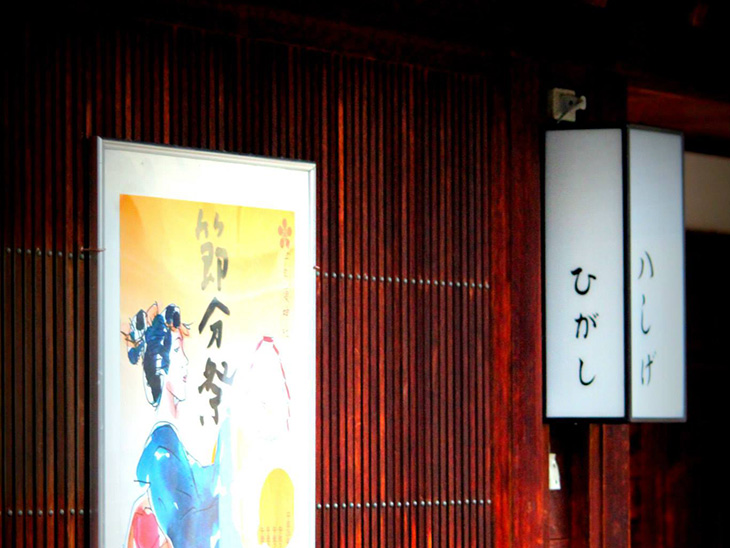 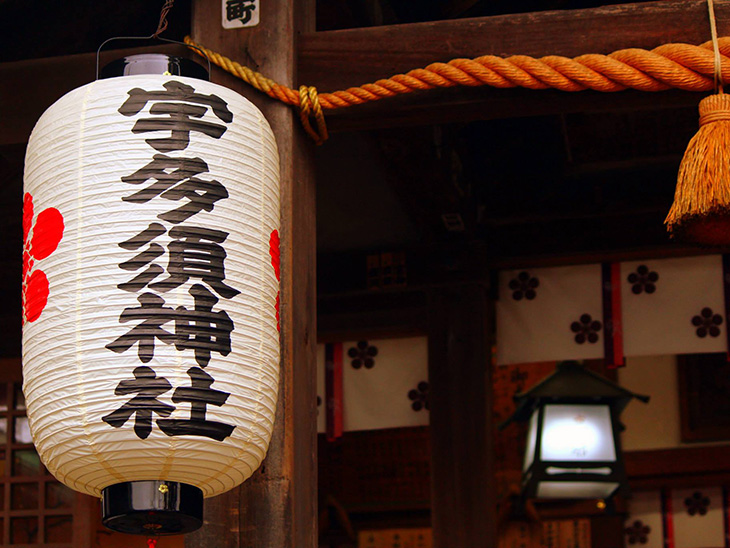 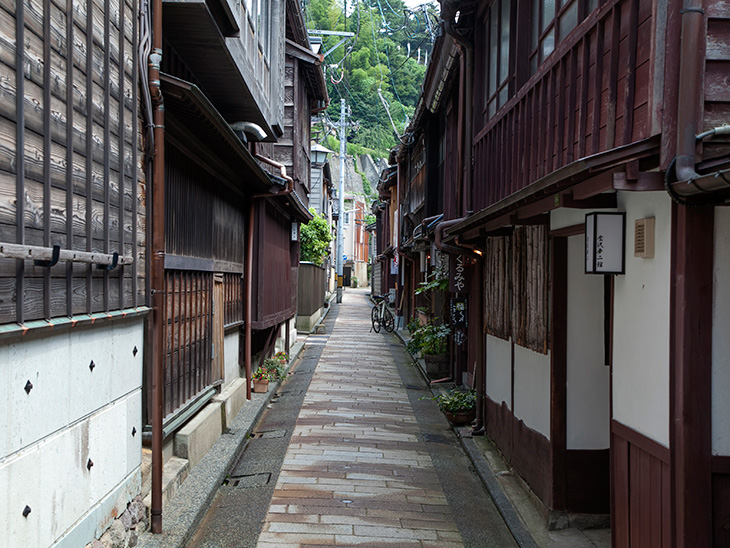 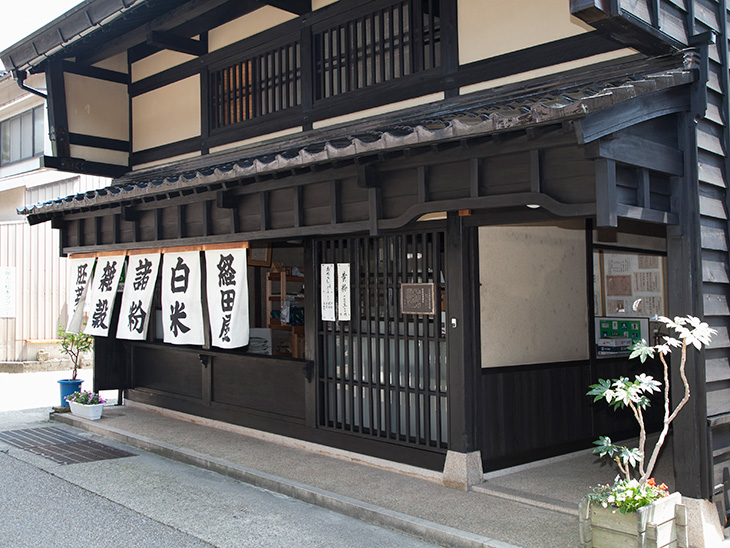 You will feel like as if you had gone back to the past when you enter the district. However, the district is full of tourists. It is nice to go one block off from the main street if you don’t want to be a typical tourists. Then you will be able to see peaceful narrow streets. 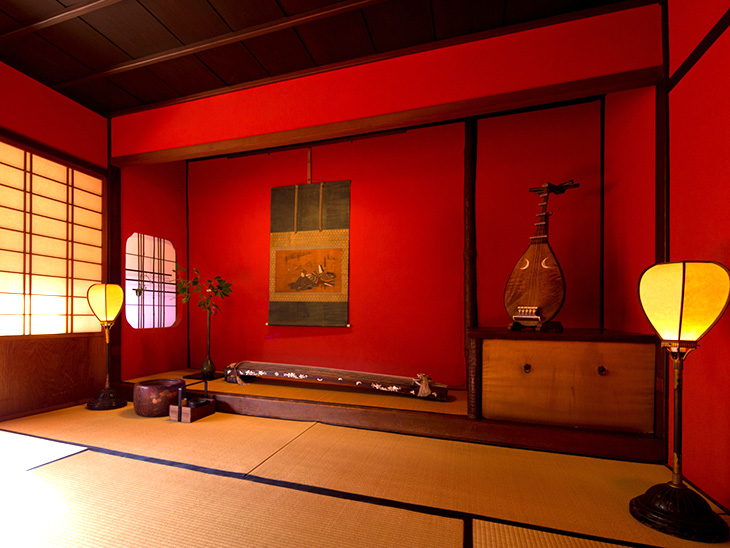 Shima was built in 1820 when higashi chaya gai was built. In this old house, you can see old day’s restaurant, that is quite different from the one operated nowadays.
They have a small garden and you can have a tea in front of the garden. 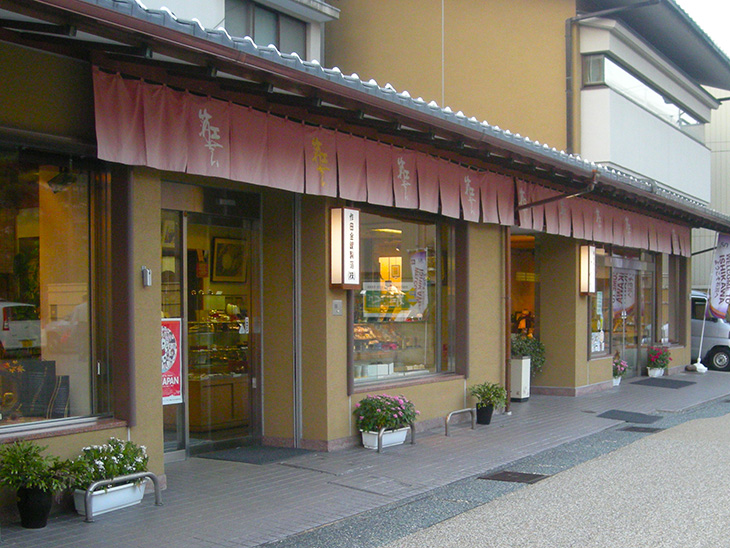 99% of gold leaf used in Japan is made from Kanazawa. At gold leaf Sakuda, they show how to make gold leaf. They give you a tea with gold dust for free. And also they have a bath room which is covered with gold leaf.