Kanazawa Travel.com > Transportation > How to get to Kanazawa

How to get to Kanazawa

On 14th March 2015, Shinkansen, a high speed train connects Tokyo and Kanazawa and access will be dramatically changed.
It takes 4 hours now but it will take only 2.5 hours. Kanazawa will be one of the accessible and nice tourist destination. 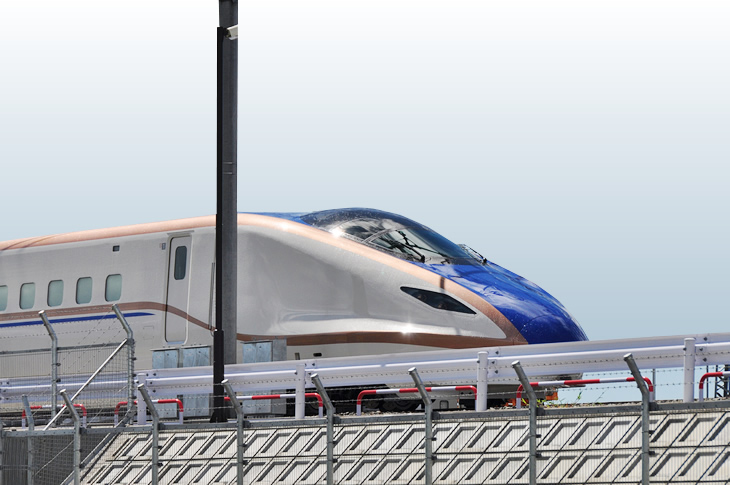 From 14th March 2015, Shinkansen, a high speed train will be connected between Tokyo and Kanazawa. The fastest one bring to Kanazawa 2.5 hours. The fare is around 7, 000yen/one way. The line is covered by the Japan rail way pass. 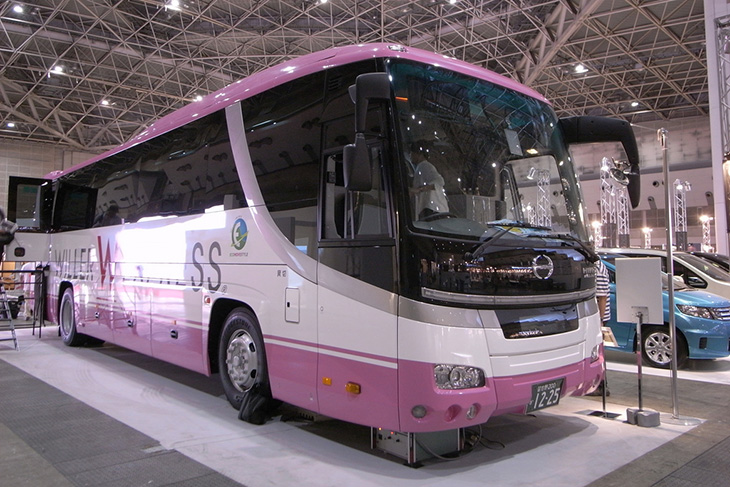 The most well-known cheap night bus is Willer express. It costs around 5, 000yen. You can find cheaper buses – it costs less than 4, 000yen. 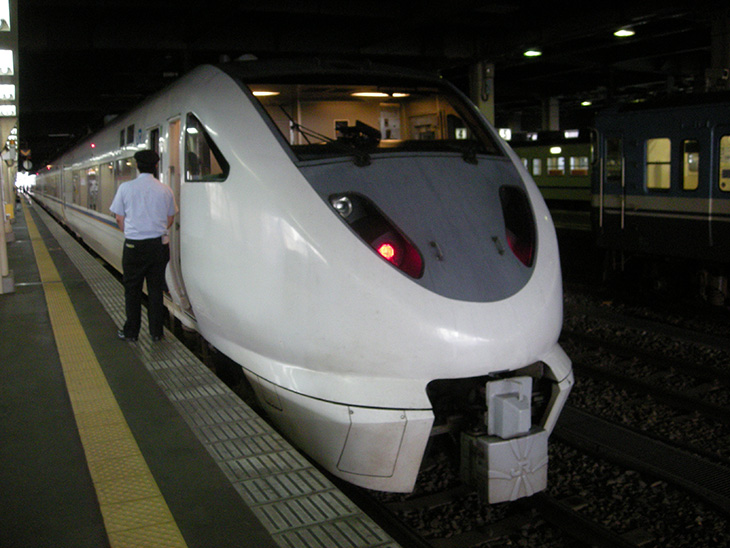 There are trains between Takayama and Kanazawa. You need to transfer the train at Toyama station. It costs around 3,400yen, but you can use Japan railway pass if you have it. 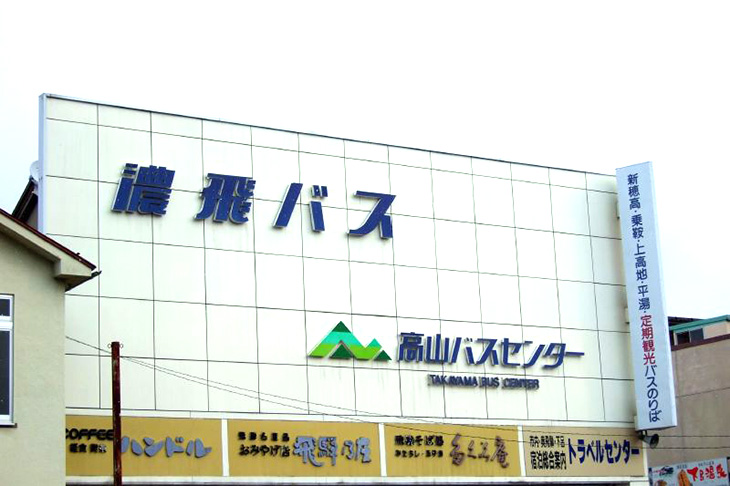 There is one bus every hour between Takayama and Kanazawa. Bus is convenient rather than train because time is shorter and the train doesn’t go to Shirakawa-go, but Japan railway pass doesn’t cover. You have to book a seat in advance. You can book the bus ticket office at Takayama station (photo). It takes 2.5 hours from Takayama.